Here’s a situation that opened up a big ol’ can of PR worms this week: Trump Jr’s analogy using Skittles candy as a stand-in for Syrian refugees on Twitter. Now what? Surely there are no rainbows at the candy company’s office these days. 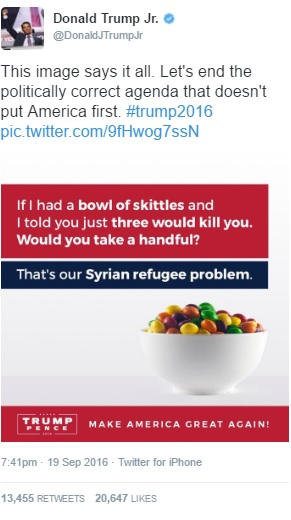 Immediately visions of meeting after meeting amongst Skittles’ PR and marketing team crossed my mind when I heard about this incident. There were so many ways the company could’ve played this, and no matter the response, I knew judgements would flood the internet regardless. But, experienced PR folks can minimize it. That’s why it’s important to have a team that’s savvy in both public relations and social media.

Here’s what the company’s Vice President of Corporate Affairs had to say about the matter:

“Skittles are candy. Refugees are people. We don’t feel it’s an appropriate analogy. We will respectfully refrain from further commentary as anything we say could be misinterpreted as marketing.”

Four simple sentences seem easy enough, but my guess is that response took hours to draft. This is why: the company was challenged to craft a message that is (1) emotionless (2) factual (3) doesn’t demonstrate a political opinion and (4) could not be interpreted as defensive or self promotional. It takes a skilled PR professional to craft something that conveys several difficult points in one brief response, but Skittles achieved it. In fact, they could stand to teach other companies (even ones within the same industry) a thing or two.

So kudos to the PR department. We believe you think wisely. 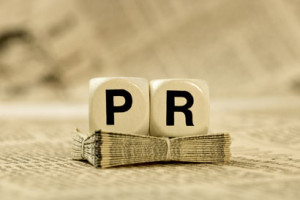 WHY OUTSOURCING YOUR PUBLIC RELATIONS IS A GOOD IDEA

Recently a public relations vendor posted an article on its Facebook page about why outsourcing your PR might not be a clever idea. I’m sure I wasn’t the only PR person out there who was annoyed that a PR vendor was advocating not working with an agency, but it also left me wondering who is in charge of the company’s social media. 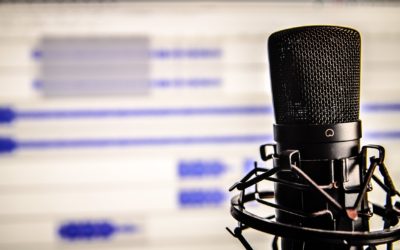 WHY PRESS RELEASES ARE VITAL FOR YOUR PR TOOLBOX

In a time when social media has taken over by way of 140 character snippets, I’ve heard a lot of discrepancy about the value of a press release. If you think it’s too old school, think again..but don’t take my word for it. Take it straight from the source: a travel editor with whom I’ve had the pleasure of working with for years. She uses press releases all the time. And she’s not the only one. 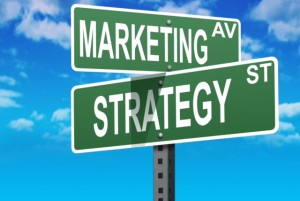 HOW NOT TO LOSE A POTENTIAL CUSTOMER

HOW NOT TO LOSE A POTENTIAL CUSTOMER I was recently intrigued by a corporate email marketing campaign for Valentine’s Day. The message read: Roses are red, violets are blue Valentine’s Day is coming, so what will you do? In the U.S. and Canada hotels have good deals...